Australian Goju Kai Karate – Shuseikan Australia – is a member of the JKF Goju Kai in Australia and Japan.

A multitude of traditional Goju Ryu organizations are members of the JKF Goju Kai. This organization seeks to preserve and maintain high standards in the style of Goju Ryu karate that was developed in Okinawa and Japan.

Seiwakai Japan has members in the Dojos of more than 50 countries on all six inhabited continents. 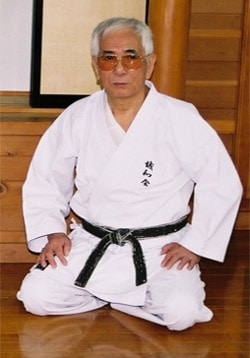 In 1972 he left the Yamaguchi organization to form the Seiwakai. Mr. Tasaki Hanshi was a 9th Dan in both the JKF Goju Kai and the Seiwakai. 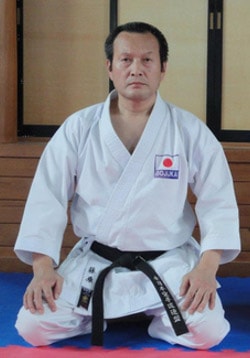 In addition to his position with the Seiwa Kai, he holds an 8th Dan with the JKF Goju Kai and serves as their Executive Director.

Mr. Fujuwara is an outstanding leader and teacher. 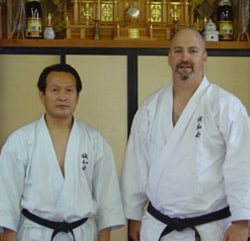 To book an appointment for your FREE TRIAL KARATE LESSON or for any general inquires Please call Bernie Shihan on 0409 474 494 or use our Booking Form. You are always welcome 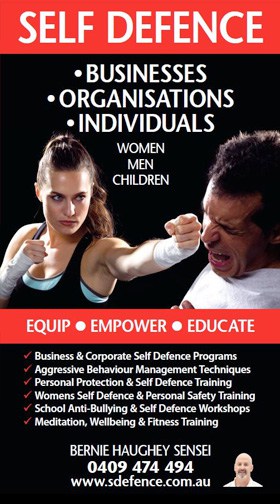 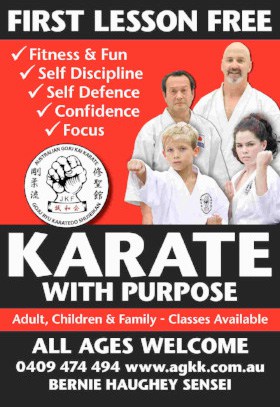 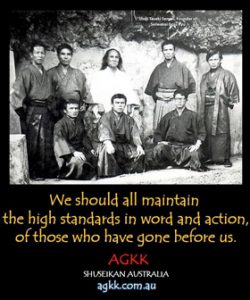